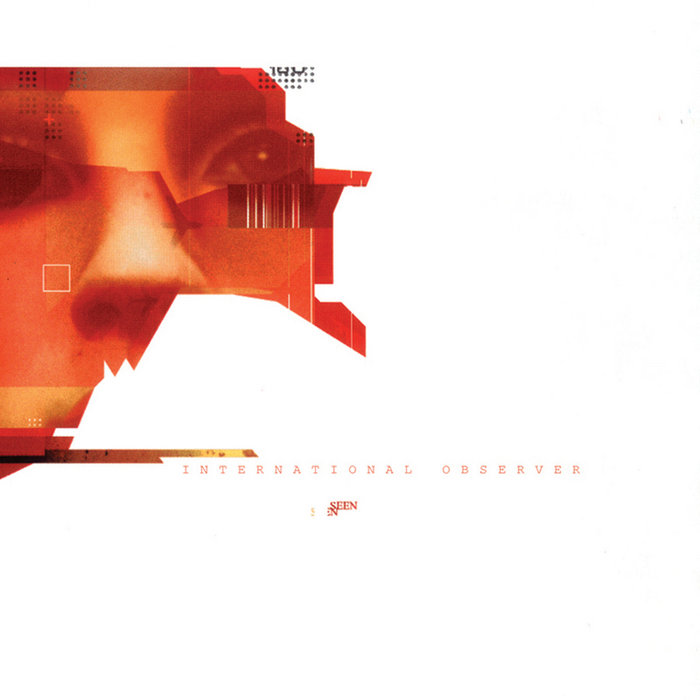 It’s been called the lushest, deepest, most caringly crafted dub-a-tronic exploration ever released. It’s a cunning experiment in melodic instrumental dub that - without losing its edge - makes for the most gorgeously seductive, almost meditative listening experience.

INTERNATIONAL OBSERVER’s debut album, 'Seen’, may just help to change the way we think about dub-derivatives as it establishes its own template miles apart from - yet still authentically rooted to - the original Jamaican art form.

Following the extraordinary success of his post-punk synth-pop group the Thompson Twins, production and writing work for the likes of Deborah Harry, and the ambient techno of his Babble project, Tom Bailey was lured to the exotic climes of Aotearoa/New Zealand. Having met young New Zealand Maori Rakai Karaitiana in England, the two began to explore their musical connections in Auckland, NZ.

New Zealand culture has a long history of appreciation for reggae and dub, along with more recent blends like hip hop. This, along with NZ’s balmy climes, created the perfect inspiration for Tom’s exploration of the dub artform he had deeply loved since the seething post-punk infatuation of the music in the late 70s. Together with sparring partner Rakai, whose previous musical motivations centred on hip hop and the acquisition of a huge vinyl archive, Tom initiated INTERNATIONAL OBSERVER, a sound system that has quietly infiltrated various Auckland events over the past three years, creating a legendary reputation for marathon five-hour sets
of exquisitely-crafted slo-mo dubscapes.

Early this year, having amassed enough material for a boxed set, Tom and Rakai set about pruning the oevre down to an ideal INTERNATIONAL OBSERVER primer, called 'Seen’. While the group have attempted to keep the wraps on this absurdly tasty release, it was somewhat inevitable that previews were sneaked out of seclusion, resulting in extensive radio play worldwide and eager members of the press corps frothing at the mouth for IO morsels.

Already amassing critical plaudits without having to get out of bed, INTERNATIONAL OBSERVER are now ready to offer the first official taste of their unique downunder dub for international delectation.