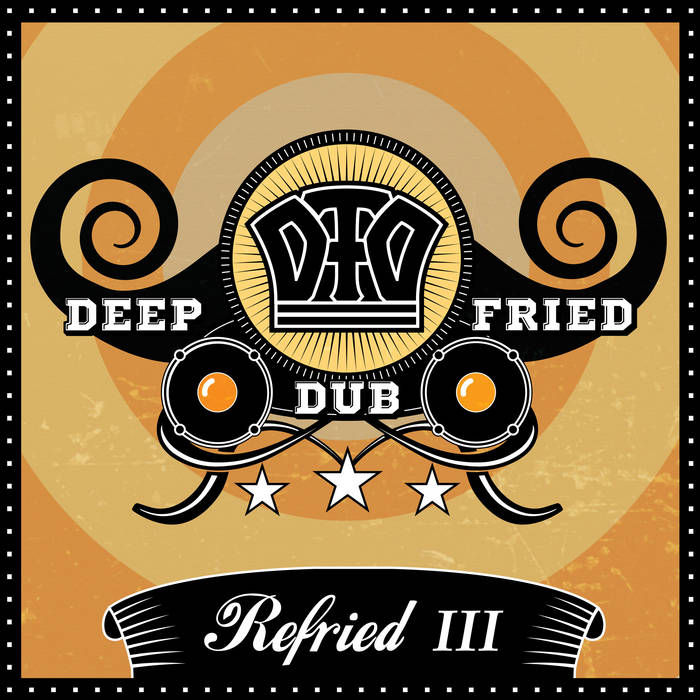 The third instalment of Deep Fried Dub's popular Refried series is an all Kiwi affair with Ben & Ben remixing five of their fellow New Zealanders in their imitable dubwise fashion.

First up is a sunny slice of Southern Hemisphere goodness as they follow the success of their last collaboration with Isaac Chambers and Dub Princess, the multi-million streaming remix of ‘Kryptology’, by refrying their 'Back to my Roots' track, adding their own special dubwise flavours to the easy skanking original.

They then add fire to the beats of “It’s the Future Knocking” by electron dub herders Pitch Black, rinsing out the downbeat original, taken from their “Filtered Senses” album, in an old school drum and bass style.

Next it’s International Observer’s turn: despite spending over 20 years at the coal face of dub, very few artists have remixed the Observer, and Deep Fried Dub make the most of the opportunity, stepping up “Woman Will Rule the World” into a pulsating, bass driven groove.

Finally they tackle one of the biggest reggae bands in New Zealand, The Black Seeds, taking their track “Everybody Knows”, featuring the sweet vocals of Daniel Weetman, for a deep dub infused house workout.