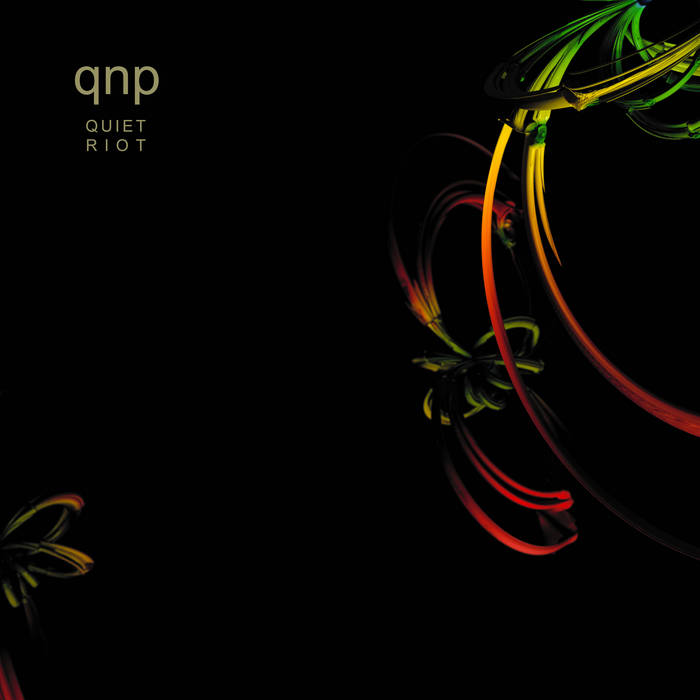 Beamed up from the ashes of Braintheft comes qnp, a bleep heavy excursion into outer bass. Call it post-dubstep, minimal techno or whatever you like, their debut EP 'Quiet Riot' is guaranteed to wobble your bottom end, tickle your feet and enliven your mind.

An unholy alliance between Barthez from Braintheft and producer Brian 'Beam Up' May, qnp began their journey in 2017. Sharing a love of bass music of all genres, until now they've focused on developing their sound and their live show.

Beam Up's musical love affair started off by playing Big Band Swing horn as a youth. Since then he's been performing and (later on) DJing music from all 5 continents. Since '02, he's been living between Melbourne, Osaka & Berlin supporting artists such as The Beastie Boys, Fugazi, Mad Professor and Lee ‘Scratch’ Perry, and releasing vinyl on 45Seven, BBE, ZamZam, Bassmaessage and Beaming Productions.

Barthez’s first band, Braintheft, were a live dubwise three piece band from Ireland and France, formed in 2008. Developed from the sounds of dubstep, dub & trip hop, they constructed a wall of sound combined with heavy basslines, breaks and samples, which they played live across Europe. For the last 2 years he's been busy building a new sound with qnp and diving into the world of modular synthesizers.