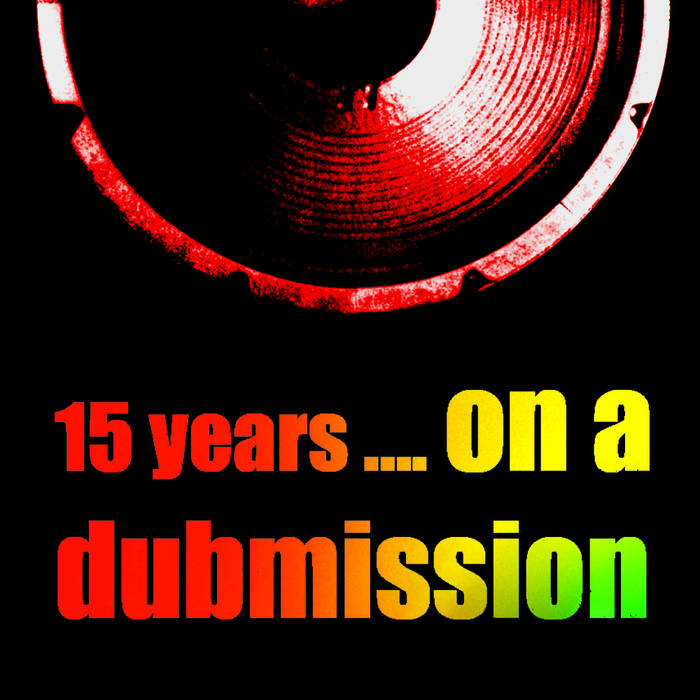 Euan Shanks Stunning collection of dub tracks. really chuffed to have this to chill to Favorite track: Skunked on Planet Dub.

To celebrate 15 years of doing what could loosely be called business, Dubmission are proud to present this cut price label sampler, featuring one track from every one of their releases so far.

The first three tracks come from their long deleted compilations, Mashing up Creation, Dubbed on Planet Skunk and More Bass than Space while the rest are from albums by Pitch Black, International Observer, Warp Technique, Third Ear Audio and Paddy Free.

The common theme is obviously dub, but the tracks also encompass ambient, techno, world music and reggae styles along the way.

The release is part of a year long celebration of the label, with 16 releases and reissues planned so far. Also, every month a new DJ mix of Dubmission released material will be posted online for free download from soundcloud.com/dubmissionrecords.

In September we hope to present a second label sampler, showcasing the next 15 years – if we make it that far!