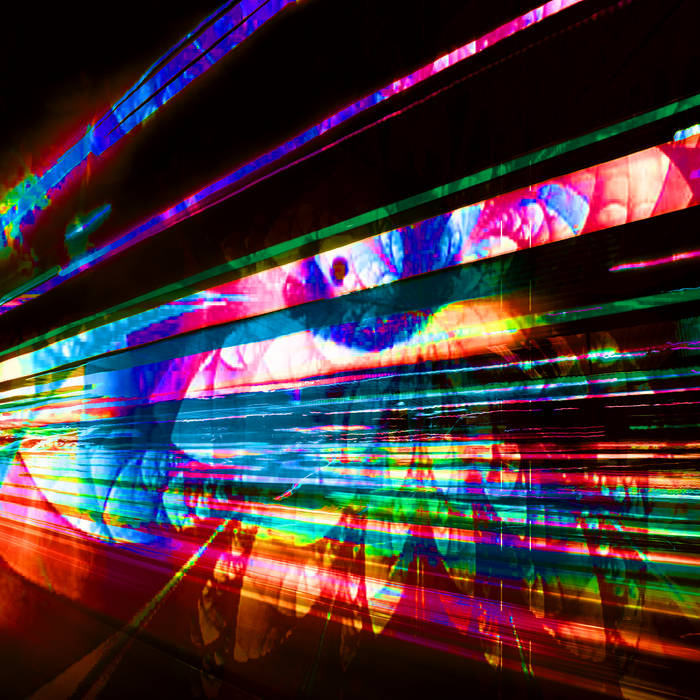 Inspired by the Mad Professor’s interpretation of Massive Attack's 'Protection' and Adrian Sherwood’s version of Primal Scream’s 'Echo Dek', the maverick Dutch producer Uncle Fester on Acid, perhaps better known as Dr Dub, the official archivist for the ON.U Sound record label, took it upon himself to dismantle Pitch Black's 'Filtered Senses' album and rebuild it from scratch. Not one track, but every single track on the whole album, from beginning to end.

The result is a truly psychedelic adventure where reality as you know it (in this case Pitch Black's original album) is totally flipped and tripped. The result feels like an interpretation of Pitch Black from another universe - Uncle Fester's universe that is. At times, the tracks are totally different and unrecognizable; at others, strangely familiar and close to the original.

Deconstruction and reconception of the album "Filtered Senses" by Pitch Black, performed by Uncle Fester on Acid