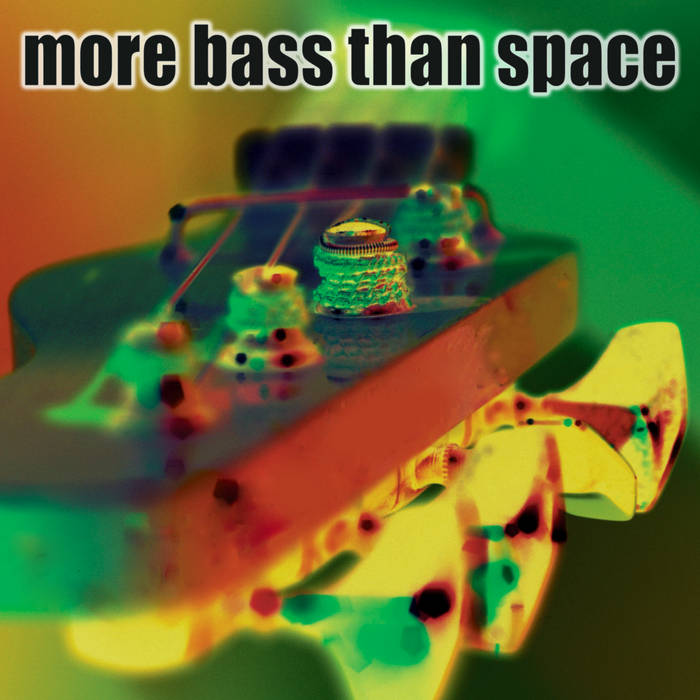 EspressoFox There's an obscure Posford track on here :) I reached out to the label sometime last year asking they release this record on Bandcamp, which at the time they reported they could not, so it has been a joyous holiday surprise to find it now! Favorite track: We're High.

For the final instalment in our compilation reissue series, we’re proud to present the 2022 edition of More Bass than Space.

We were unable to track all the artists down but are glad to make over eighty percent of the original collection available.

This is what we said at the time:

“Three years on from the cult classic, Dubbed on Planet Skunk, the Dubmission crew return at last, taking the bass all over the place with their usual blend of styles, sounds and cultures. More Bass than Space finds an array of artists from many different genres further exploring the boundaries of dub.

Some would question whether it could be called dub at all. For Dubmission, dub is the ruler, the guide, the inspiration - dub's arrangements, techniques and basslines can all be heard here, in one way or another. This is music under the influence of dub, not just some digital emulation.

Dubmission's blend of blissful beats, twisted roots and psychedelic steppers makes More Bass than Space a welcome addition to any music lovers collection - after all, we all need more serious basslines in our lives.”

3. Herbal Remedy by Another Green World.
Written and Produced by Paul Chousmer.
Recorded at The Emerald Planet, Dorset.

5. Red Eyed Dub by V-Neck
Written and Produced by Mark Churcher and Doug Martin at The Spike, South West London.

6. Jahamrama by Knights Of The Occasional Table.
Written by Packett, Radford and Cowan.
Recorded at The Virtual Treehouse, South East London.

7. League Of Nations by Process .
Written and Produced by Sean Williams.
Recorded at Process Studio, Surrey.

15. 10 Ton Laboratory by Woob.
Written and Produced by Paul Frankland and Tim Grabham.
Recorded at Lunar.

16. There's Nothing So Dated As Yesterday’s Future by Doof.
Written and Produced by Nick Barber.
Recorded at Doof Studios, South West London.