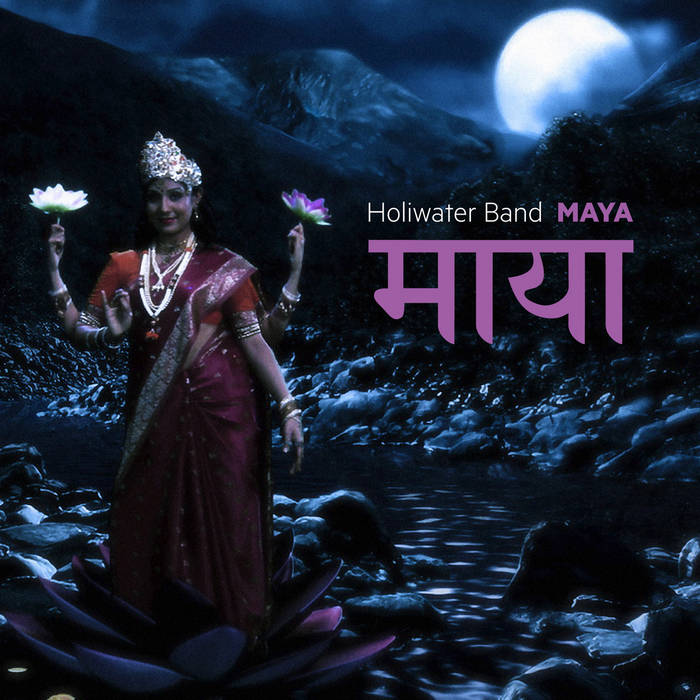 The Holiwater Band are pleased to announce the worldwide release of their new album “MAYA” to coincide with their appearance at the Splore festival in Februay 2014.

Having met in 2001 during the filming of a documentary which focused attention on the critical plight of river systems and other aspects of water conservation, their first album was recorded in NZ and UK studios. Several performances in NZ and a concert tour of India followed.

The band members come with broad experience of performance and production in varied musical styles. As an “east meets west” project, the flavours of fusion are prominent, but the compositions are firmly based in the North Indian classical and folk traditions, mixed with cinematically inspired electronica and global rhythms.

The latest album stresses not only the differences between various musical cultures, but also finds unexpected confluences where traditional instruments from around the world meet the ambient grooves of global electronica.

Cover Image of Lakshmi featuring Mala Pisharody from Srinivas Krishna's When The Gods Came Down To Earth, produced by Sherrie Johnson with choreography by Janak Khendry and animation and visual effects by Rune Entertainment.
Courtesy of Divani Films Inc. www.godsonearth.com