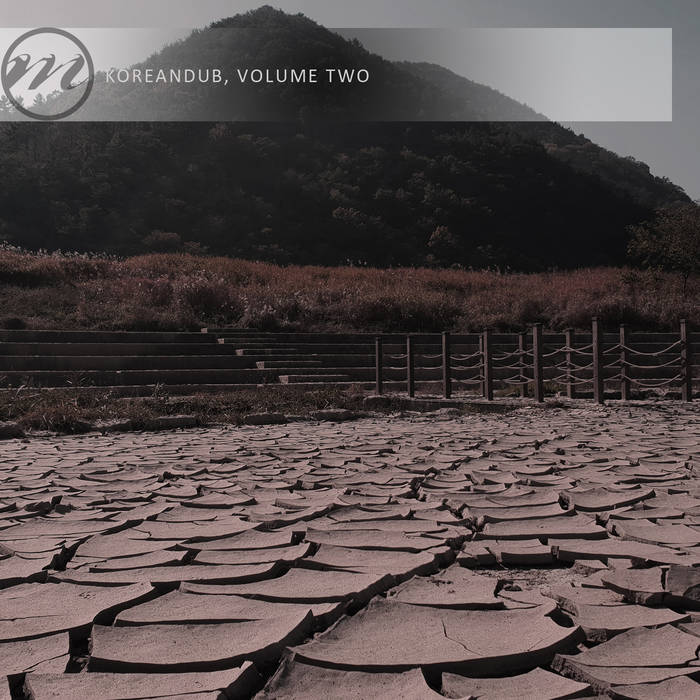 For the second installment in his new series, our man in Changwon, thecunningly titled mcthfg, has focused on some of the women creating alternative music in South Korea. There is a growing underground scene in the country, especially in Seoul, with lots of female artists and DJs setting the standard for what's new and interesting.

For the first track, he contacted Itta, one third of the band Tennger, whose music can be dreamy, aggressive, and beautiful, all at the same time. Her track, "Only", is just her voice and effects, and was originally released on cassette. mcthfg’s remix is a celebration of the original – slowly building to a crescendo with arpeggios and organs.

The second track is by TheSojuQueen, who produces and sings, as well as creates visual art. Her original, "The Pond", features a great ukulele riff and haunting vocals. The remix is slow, with phased sounds that hints at depths below.

Finally the third track is by Yetsuby, a true original, who produces everything from ambient to grooving electronica to experimental weirdness. Her "Dolphin Song" is an ambient piece with minimal rhythm and bass. mcthfg’s version weaves deep bass and echoes into a treatment of Yetsuby’s vocal.

'Korean Dub' is a new series in which mcthfg digs deep into his adopted country's underground music scene and rewires his selections with his own unique take on electronica. Volume One featured remixes of Tennger, mdbrkn and Kuang Program.