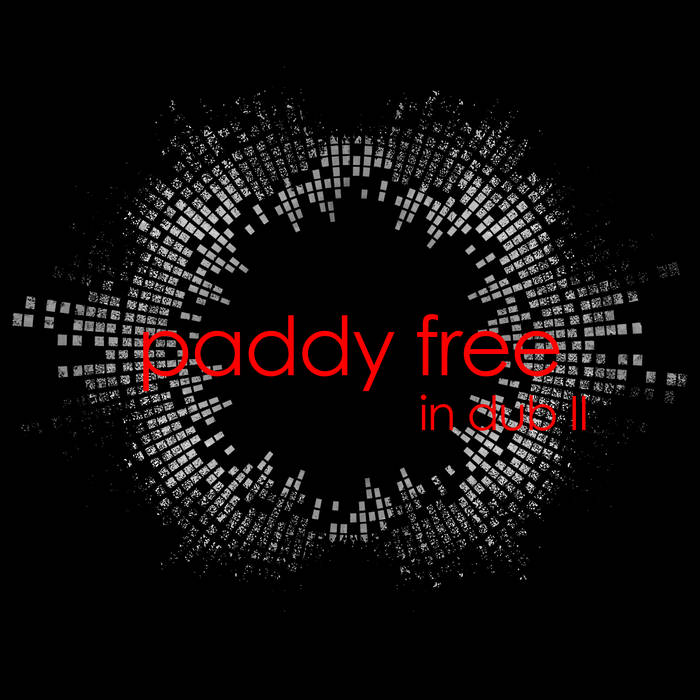 In Dub II is the second collection of Paddy Free remixes of artists from his native Aotearoa/New Zealand, Australia and Mexico. This edition features elements of drum’n’bass and trance alongside his usual copacetic fusion of ancient tradition and contemporary dub production, creating a full-spectrum journey from the very up to the very chill.

One of the pioneers of New Zealand electronica as half of multi-media duo Pitch Black with Mike Hodgson, Paddy Free also has a prolific career as a producer/engineer/remixer (Salmonella Dub, Crowded House, Oceania, Moana & The Tribe), composer for contemporary dance (Atamira, Mau, Black Grace), Ableton Live beta-tester and lecturer, as well as a solo career under his own name.

Since his last collection of remixes, In Dub, dropped in 2016, Paddy has kept busy with Pitch Black, releasing two albums and touring Europe and Aotearoa. On top of that he’s produced and co-written Moana & the Tribe’s album Rima with another album on the way.

His remixes of Kingfisha, Native Soul Project, Tor.Ma in Dub, Deep Fried Dub, Max Maxwell and Nga Tae find him in fine form, bringing uptempo influences to sit alongside his dub styles. Some tracks transport your body to the dancefloor, others invoke deep meditation, with all displaying Paddy's lush production aesthetic that repays repeated listening.