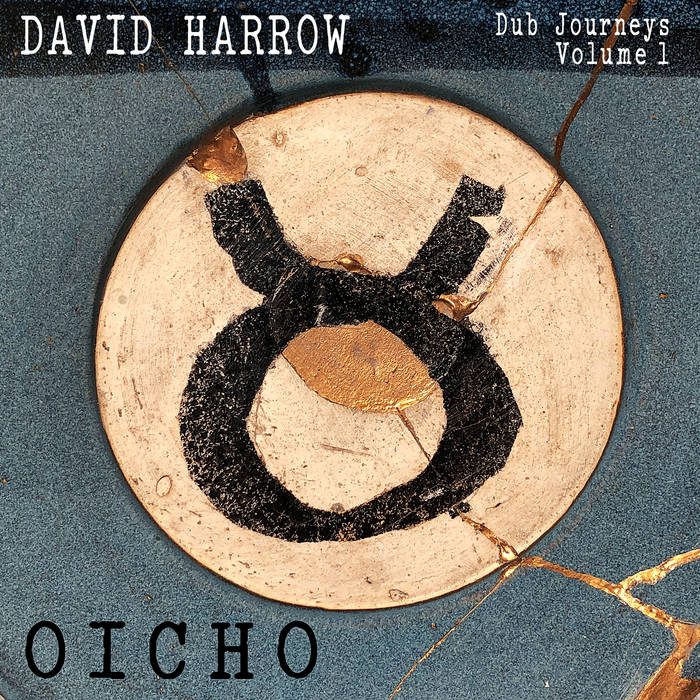 Without much fanfare or fuss, maverick producer David Harrow has been dropping dubs under his OICHO guise for over a decade, releasing on a range of different platforms and labels. Now Dubmission Records has dug deep into this past and cherry picked their favourite tracks for “Dub Journeys, Volume 1: OICHO”. Some tracks have then been completely rerecorded, others slightly reworked, with all of them remastered to create the first part of a new series showcasing his work.

Harrow has a rich history in both the dub and industrial music scenes, with his collision of sonic worlds spawning a raft of amazing releases.

The early 80’s saw Harrow performing with industrial mavericks Psychic TV and collaborating with Anne Clark. After a stint in San Fransisco, he worked with Jah Wobble in Holland, and then, as the acid house scene developed, began playing at raves around the UK. In the late ‘80s/early 90’s, he became involved with Adrian Sherwood’s OnU Soundsystem, touring along with Barmy Army, African Headcharge, Dub Syndicate and vocalist Gary Clail.

During this period, Harrow wrote, recorded and co-produced tracks for artists such as Lee "Scratch" Perry, Bim Sherman, African Head Charge’s and Mark Stewart. He went on to work with Andrew Weatherall under the name Blood Sugar and developed three new aliases: James Hardway, Magnetic and Technova, releasing their output on the Hydrogen Dukebox, Recordings of Substance and Sabres of Paradise labels. He also spent time in New Zealand producing The Headless Chickens and Salmonella Dub.

The legacy of his diverse recording experience can be heard in his OICHO tracks, notably the time spent on African Head Charge’s “Songs of Praise” can be heard in percussive tracks like Arrowrooted, Sofa Kings and Battle System. As he puts it: “Percussion is the first instrument, the foundation on which we build, that has never changed. I try to take myself back to … the Nyahbinghi drum circles in Dalston.”

All tracks written and produced by David Harrow for OICHO