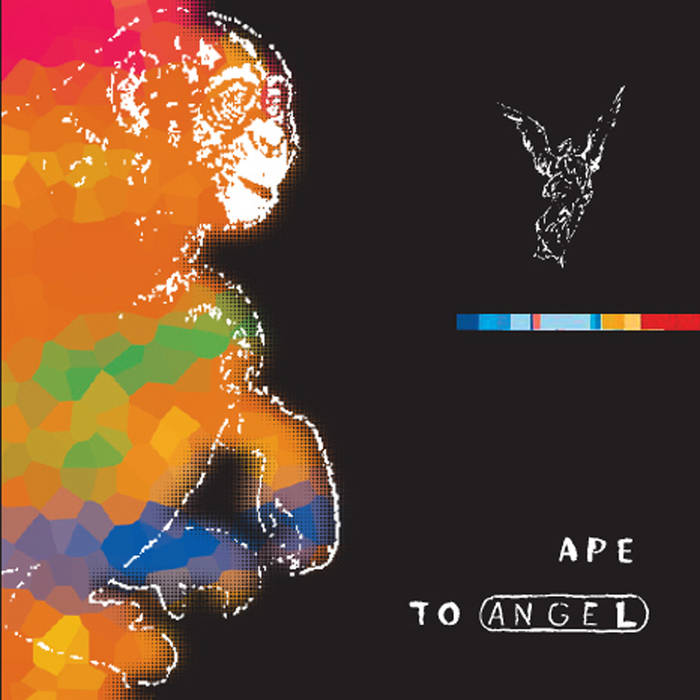 Pitch Black’s classic Ape to Angel finally gets the UK release it so richly deserves. Out on the resurrected Dubmission label, it is a dub infused mix of beats, bass and breaks, awash with echo and delay.

Originally unleashed in New Zealand in October 2004 by local label, Kog Transmissions, its infectious rhythms weaved their way round the world, finding fans from Copenhagen to Cape Town. Picked up by esteemed US label Waveform for release there, it eventually found its way into the CD player of the former UK label Dubmission and was deemed so good that they came out of voluntary retirement!

Stand out tracks are the homage to the home of Viennese institution The Dub Club, Flex; Lost in Translation which samples Estonian satellite transmissions, and the growling Elements Turn, which features Sandy Mill (Chillifunk) on vocals.

Voted one of the best albums of 2004 by bigchill.net regulars, and still in the top 20 selling independent releases back home in New Zealand, Ape to Angel is a welcome addition to any bass lovers music collection.